Bum Ki Kim earned a Doctor of Music and a Master's degree in composition at Indiana University in Bloomington and Bachelor's degree from Seoul National University. He received commissions from Chosun newspaper, TIMF ensemble, Suwon symphony orchestra and he was invited to Western Illinois University and University of Iowa as a guest composer. His Violin solo 'Aega' was performed at NFAA 2006 in Florida and received the NFAA Arts award. Since 2006, numerous orchestras and ensembles around world have performed his pieces and In 2009, he was selected as a Arko young frontier by the Korea Art Council. He is also very interested in electronic music and his music 'I have nothing to say" was performed at SICMF (Seoul International Computer Music Festival). Kim is now researching kinect program with Max/Msp. 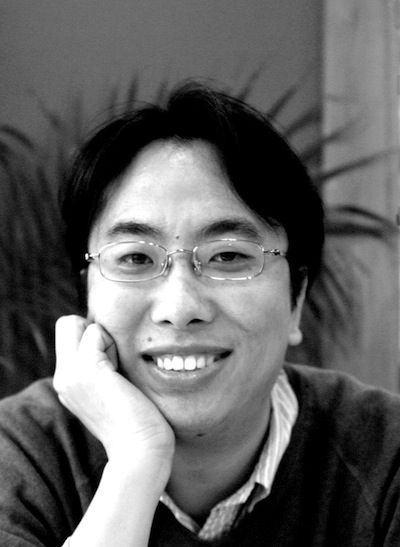