Thomas Watkiss (USA) is a multi-instrumentalist perhaps most recognized for his ambient recordings. Thomas constructs soundworks with a range of sources including his deep forest field recordings and extended range bass guitar. The releases
are paired with his photography and prints, giving the listener
an intimate visual setting to the roaming atmospheres that work with themes of biodiversity and climate acceleration.

He has released five full-length recordings over a fifteen year period and after a pandemic hiatus, he is returning to Stockholm to complete work on his sixth studio recording. Unlike his solo works, this recording will feature special contributors from Sweden and the United States.

His first solo exhibition was held at Black Diamond Gallery (Brooklyn) in 2019. He holds an MA from Konstfack University
of Art and Design (Stockholm) and a dual BA from the
University of Pittsburgh. He lives and works in New York City. 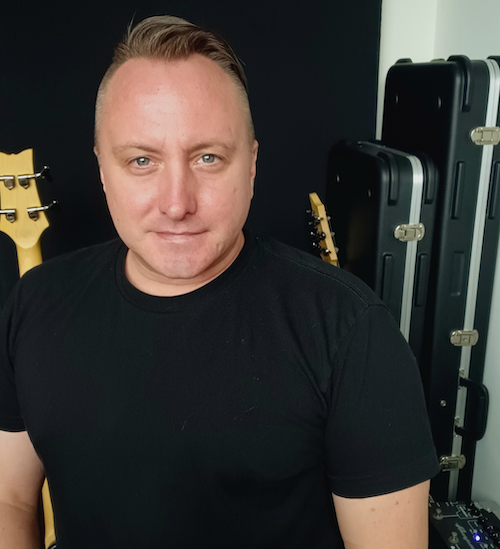