Mo Nahold is a sound artist and composer, based in Vienna, who focuses on various electroacoustic methods and multichannel approached composition techniques in specialized environments to question sound and spatial conditions.

His abstract sound encounters stand in contrast to conventional rhythmic structures and harmonic content, in order to close gaps between sound aesthetics of different musical convictions.

Nahold studied varying sound related topics and Computer Music at the Elak Institute (mdw) and at the Musicology department at the University of Vienna, which resulted in the current focus and experiments on Sound Entities.

In his work for live performances, installations and film, Nahold often incorporates multichannel speaker array systems and sound transformations based on self coded and modified max patches. Nahold has released music with electronic duo Waelder on Denovali and Kreismusik and his solo debut on viennese label Ventil Records. 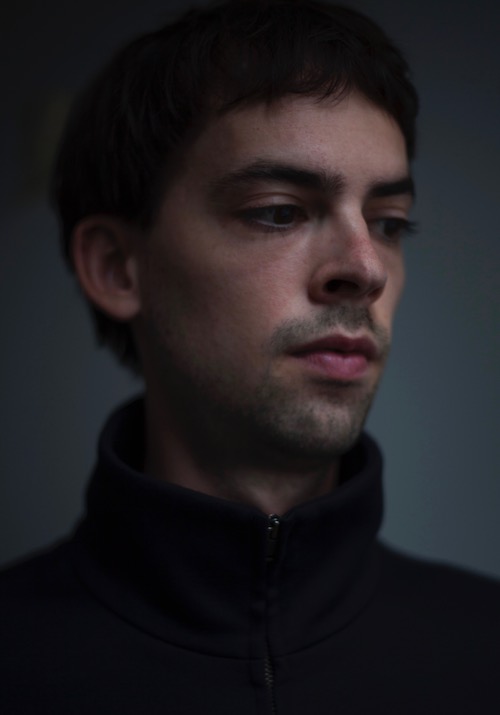