Marja Ahti (b. 1981) is a Swedish-Finnish musician and composer based in Turku, Finland. Ahti works with field recordings and other acoustic sound material combined with synthesis and electronic feedback in order to find the space where these sounds start to mimic each other, shadow-dance or communicate. She makes music that rides on waves of slowly warping harmonies and mutating textures – rough edged compositions, rich in detail.

She’s performing and recording in her own name, under the moniker Tsembla, as as one half of the duo Ahti & Ahti with her partner Niko-Matti Ahti and as a collaborator of Kemialliset Ystävät. Ahti is also active as an organizer in the Himera work group, producing experimental music events, festivals and workshops. She also composes for dance and performance. 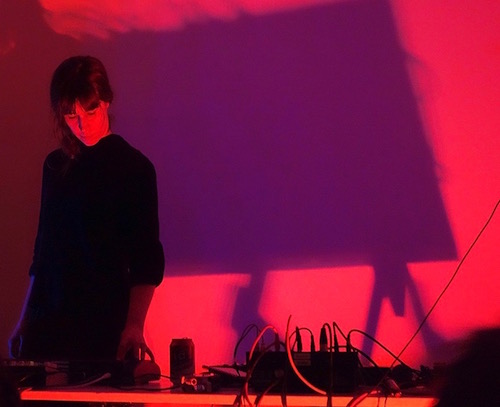