Mark Vernon is a Glasgow based artist whose work exists on the fringes of sound art, experimental music and broadcasting. At the core of his practice lies a fascination with environmental sound, obsolete media and the re-appropriation of found recordings. He incorporates these diverse elements into radiophonic compositions for broadcast, fixed media and live performances. 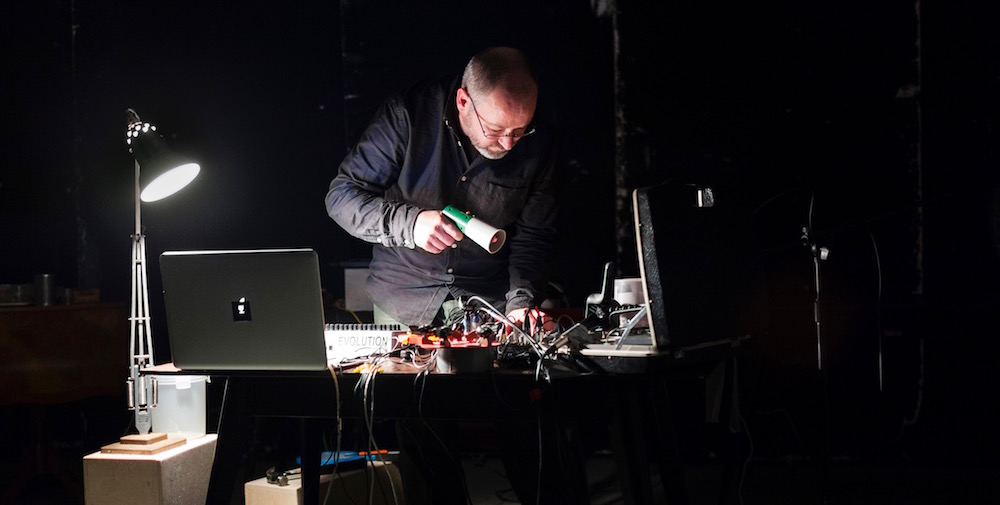 A keen advocate of radio as an art form, he co-runs Glasgow art radio station, Radiophrenia and has previously set up a number of other RSL art radio projects in the UK including Hair Waves, Nowhere Island Radio and Radio Tuesday.

He has produced programmes internationally for stations including Resonance FM, VPRO, Sound Art Radio, Radio Revolten, Deutschland Radio Kultur, Radio Cona, Kunstradio, Wavefarm, RADIA and the BBC. Since 2011 he has co-run Lights Out Listening Group - a bi-monthly listening event focused on creative uses of sound and radio that takes place in complete darkness.

His solo music projects have been published through labels including Kye, Flaming Pines, Misanthropic Agenda, Entr’acte, 3Leaves and his own meagre resource imprint.