Born and raised on the North coast of Spain, Silvia Jimén Alvarez eventually moved to The Netherlands and then Germany to pursue work in sound and production.

An early interest in field recordings and manipulation led her into scoring experimental film in 2011, and after some years of studio practice she started to DJ under her JASSS moniker in 2015, with a handful of 12" releases on labels Anunnaki Cartel and Mannequin following shortly after.

Her first album, Weightless, was released 18 September 2017 by iDEAL, with artwork by Pan Daijing. 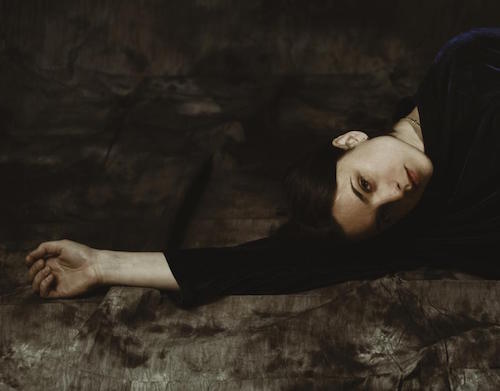