George McVicar is a British producer, DJ and writer working in electronic music. In 2017, McVicar released 'Nulls', their debut album. Following a visit to Japan, the album was written in a labour-intensive two week period, taking Japan’s dense bamboo forests as an inspiration for both the album’s field recordings and earthy tones contained within.

Their current work surrounds retails the minimalism of 'Nulls' but with an introduced rhythmical quality, producing dense patterns of stark repetition. Along with Theo Darton-Moore (aka Stavrogin), they are also one half of experimental industrial duo Aa3_Tzt.[RN500], who released their debut EP in 2016 entitled 'Northmoor' and together founded the Aa3 Corp. imprint. Many will also know the work of McVicar and Darton-Moore from their electronic music blog, Stray Landings. 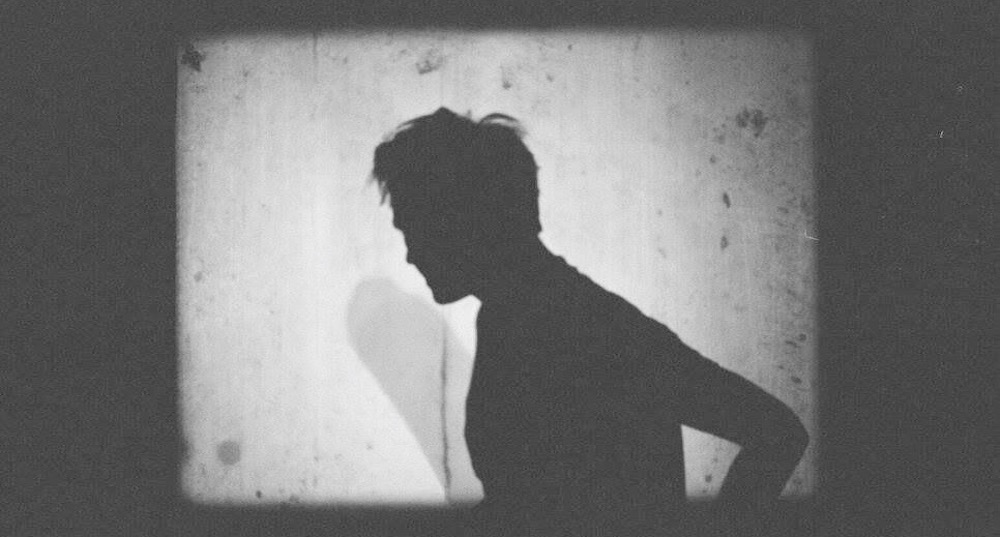