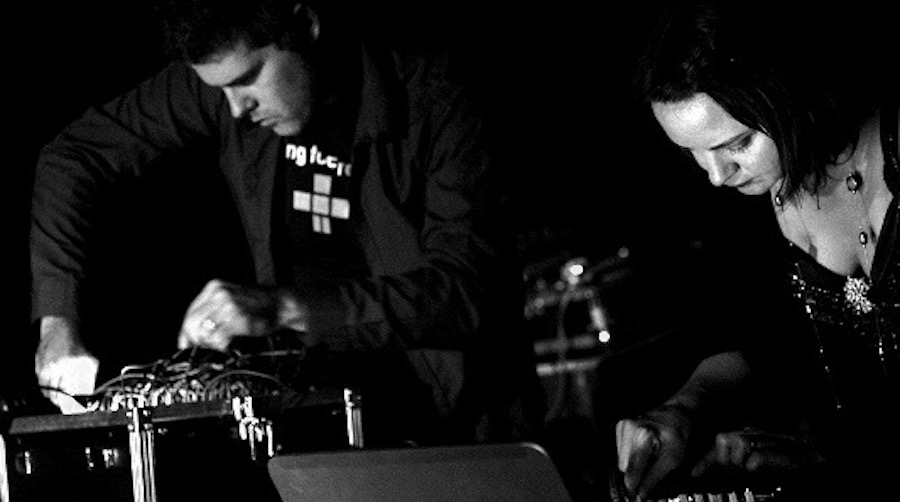 Jenny Pickett's practice crosses: sculpture, sound, drawing, video, interactivity and performance. This plurality of mediums garner layers of meaning, she often explores her subject through the influences of sound upon the gaze and visa versa, altering both sonic and visual counterparts, asking the viewer rethink their encounter with the oeuvre. Pickett's preoccupation lies at the point at which technology (new or ancient) becomes the landscape or the body by accumulating their prior states, our prior norms.

Jenny Pickett is a member of the artists' collective and cultural project: APO33, and realised various collective works both in contemporary music and visual arts including; GIASO : Great International Streaming Orchestra, Chaoslab and BOT project. Pickett has established and coordinated cross-border collaborations with other artist-run organisations. This has recently led to European grants being awarded to Opensound – a partnership project between 7 countries including UK, France, Germany, Italy, Portugal, Spain and Norway and We Have a Situation… with partners in Austria, Germany, France, The Netherlands, and the UK

A mediactivist, artist-researcher, composer / musician, poet and tongues destroyer, experimental film maker and anarchitect, founder and member of Apo33, Julien Ottavi is involved in research and creative work, combining sound art, real-time video, new technologies and body performances. Since 1997, he develops a composition work using voice and its transformation through computer. Active developer of audio/visual programs with Puredata, he has also developed since many years DIY electronics (radio transmitters, oscillators, mixers, amplifiers, video transmitters…etc) in the perspective of knowledge sharing on technological development. Main developer for the Gnu/Linux operating system APODIO for digital art and A/V & streaming diffusion. His practices is not limited to the art spheres but crosses different fields from technological development to philosophy / theoretical research, biomimetic analysis & experimentation. Since many years he reflects on the relations between experimental practices and collective practices within the creation of autonomous collective groups, putting in question the authorship strategy of the “art ideology”.

Julien Ottavi is part of a generation of audio artists to emerge in the 90\`s that indicated some of the directions that music and soundart is taking. While at art school, he organized a series of concerts, bringing international artists from the experimental scene to Nantes, drawing touring musicians to movements happening outside of Paris. This became not just a destination but a nexus for collaborations. This resulted for example in the group Formanex to perform graphical scores of electro-acoustic music, and in Apo33, an artists collective to facilitate, nurture, and disseminate creative audio practice. In this way, Julien represents the energy and initiative of a present day artist – activist through practice, organizing as performance, publishing as networking, open source and open aesthetic. This fluidity of working across boundaries of style and role are seen in his music, physical with computer, performative and reflective. (introduction by Atau Tanaka)