Ambrose Seddon composes musical works for fixed media and installation in various formats. Having completed a Masters degree in electroacoustic composition at City University, London in 2004, he went on to complete doctoral studies in 2013, also at City University, supervised by Denis Smalley. With research interests in compositional structuring processes, he has presented at various international conferences and festivals. His music has been performed internationally in concert and on radio, and has received competition prizes and mentions (Visiones Sonoras; ICMC; Métamorphoses; KLANG! électroacoustique). With a background in electronica and experimental pop music, he continually strives to integrate new and varied approaches into his compositional language. Ambrose Seddon is a lecturer in Music and Audio Technology at Bournemouth University. 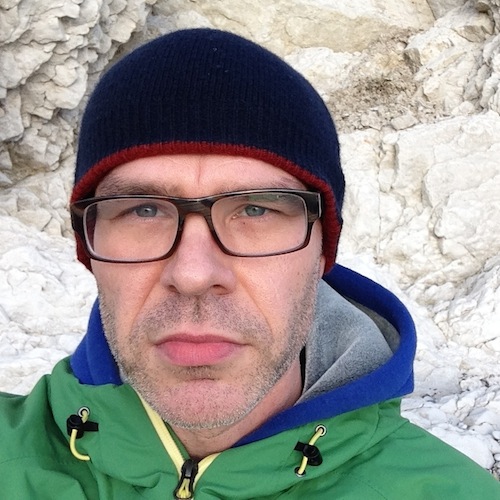