Alessandra Eramo is an artist and composer who works primarily with voice and noise. She creates performance pieces, text-sound compositions, videos, drawings and site-specific installations, exploring the tension between vocality and writing, the phonetics, the physicality and trance-like states in singing. Her artistic production focuses on the juxtaposition between pleasure and disturbance, fragility and power, memory and the present, public space and intimacy.

She has performed and exhibited widely at festivals, museums, galleries, theatres and independent art spaces, among others: FLUSSI Media Arts Festival Avellino 2015, PACT Zollverein Essen, Museum FLUXUS+ Potsdam, Liverpool Biennial 2012, Roulette New York, Galerie Haus am Lützowplatz Berlin. By invitation of the Italian Culture Institute Stuttgart, she participated in the "Italian Pavilion in the World" of the 54th Venice Biennale with her audiovisual work Poetophonie. 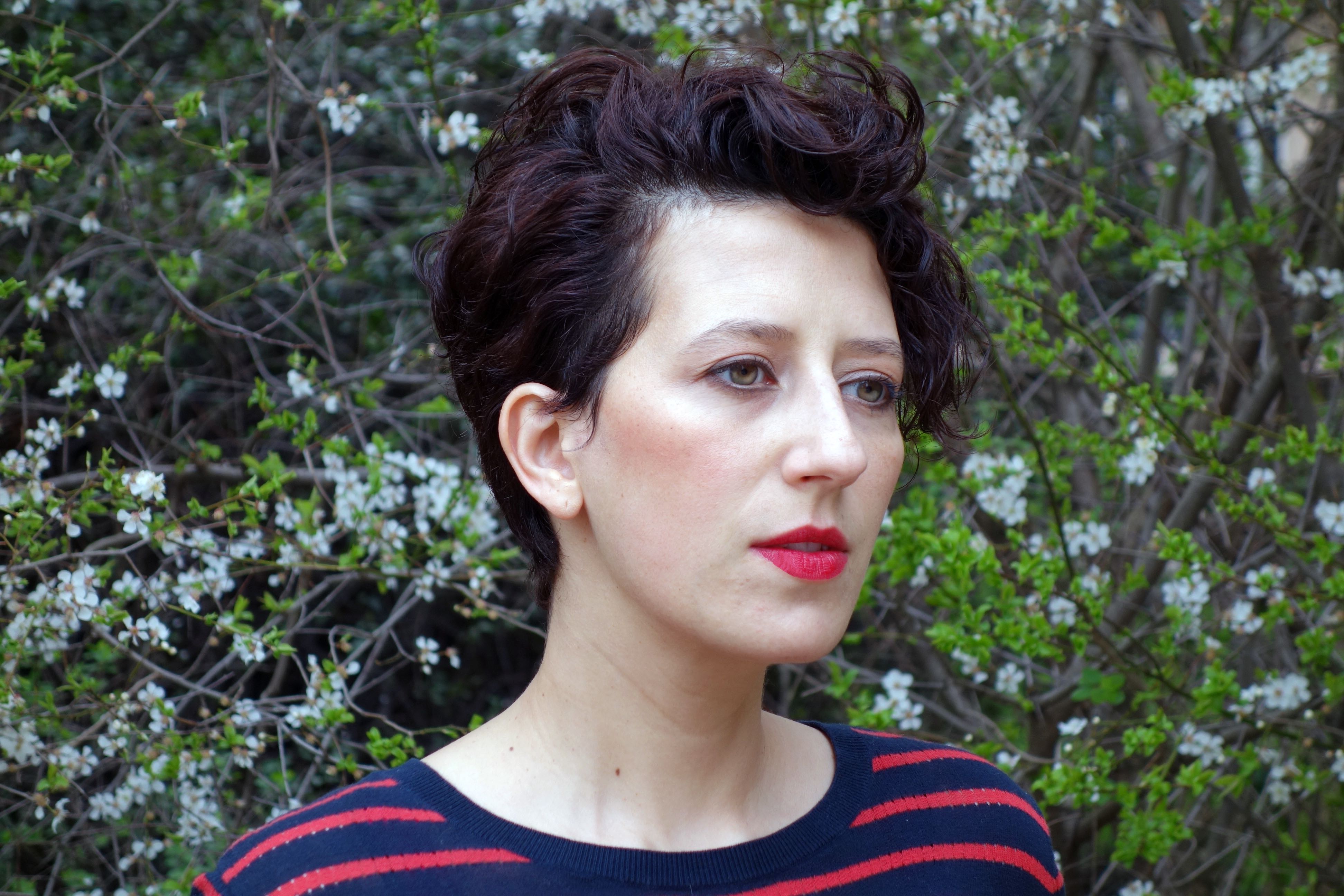 The residency of Alessandra Eramo is kindly supported by the Italian Culture Institute in Stockholm.

Co-founder of "Corvo Records - vinyl & sound art production" where she released her solo LP Come ho imparato a volare, and the 7'' Roars Bangs Booms in 2014, based on the onomatopoeic words from the Futurist Manifesto "The Art of Noises" by Luigi Russolo. Collaborations with acclaimed composers and artists include Tomomi Adachi, Seiji Morimoto, and Marta Zapparoli, Maria Iorio & Raphaël Cuomo.

As recipient of grants from Berlin Senate, IfA and the Goethe Institut Napoli in 2013-2014 she curates and participates in the residency and sound art exhibition "Correnti Seduttive" in her hometown Taranto, a place with the highest level of industrial pollution in Europe. Here she creates her sound installation Se Dio Vuole, from which she developed a book-document together with the music journalist Tobias Fischer, published in 2015.

Since 2015 she is a member of the group Errant Bodies - Sound Art Space in Berlin, where she lives and works.