Ela Orleans is a Polish musician now based in Glasgow, UK. She was a member of pop collagists Hassle Hound, has played with various luminaries of the New York experimental and noise scenes and is a composer for the screen. Over the course of Orleans’ music career, her tagline and brief description for her music has always been “Movies for Ears”. In the work Orleans pushes her pastoral pop roots into more cinematic terrain, experimenting with carefully considered sound art segments, complex electronic textures and orchestral flourishes. 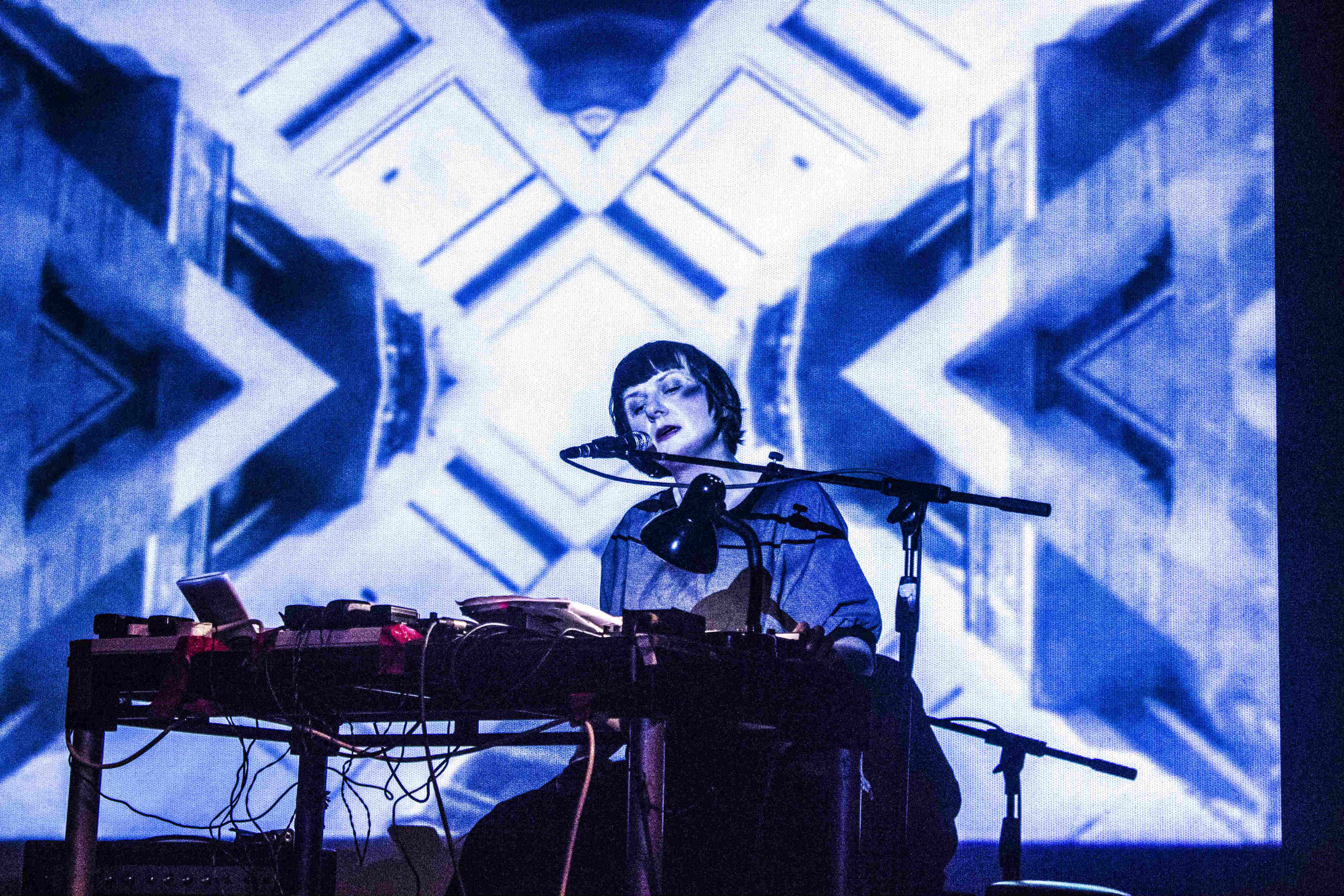 Her sample-driven songs, often featuring Casio keyboards and reverb-caked vocals, recalled ghostly memories of ’50s and ’60s pop, drawing from influences ranging from Broadcast to Ethiopiques compilations to Bernard Herrmann film scores. Orleans utilizes instruments, electronics and her softly spun vocal to make some of the finest echo-drenched '60s chamber pop around. Her ability to flip sound into more panoramic symphonic expanses is deeply uncanny and the perfect counterbalance for her breezy, baroque-flavored moments. Orleans’ first vinyl release, 2009’s Lost LP on French label La Station Radar, received acclaim from several indie music publications and independent record stores around the world. Since then Orleans has been consistently praised for her consecutive releases. In October 2013, her double album Tumult In Clouds received The Dead Albatross Music Prize voted for by the finest record shops, radio presenters, listeners, writers and record collectors from across UK and Ireland.

She has since worked on several albums, soundtracks for independent films and the opera. In 2013 she worked on a remix of new age pioneer Laraaji for Warp. By the end of 2014, Orleans completed full-length LP - Upper Hell, which was produced and released by Howie B in 2015.