Yvette Janine Jackson, Los Angeles born, is a composer, sound designer, and researcher who creates narrative soundscape composition for concert performance, theatre, and installation.  Her long-form works often draw from history and examine relevant social issues as exemplified in Vernaculus I and Vernaculus II, sonic expressions of the catastrophic Middle Passage of Africans to the Americas, performed by Mark Dresser’s Bass Ensemble and Anthony Davis’s Improvisation Ensemble, respectively.  Her experience producing radio drama is manifest in her acousmatic compositions Invisible People (A Radio Opera), a sonic exploration of homophobia within African American communities, and A Thin Line (A New Radio Opera). 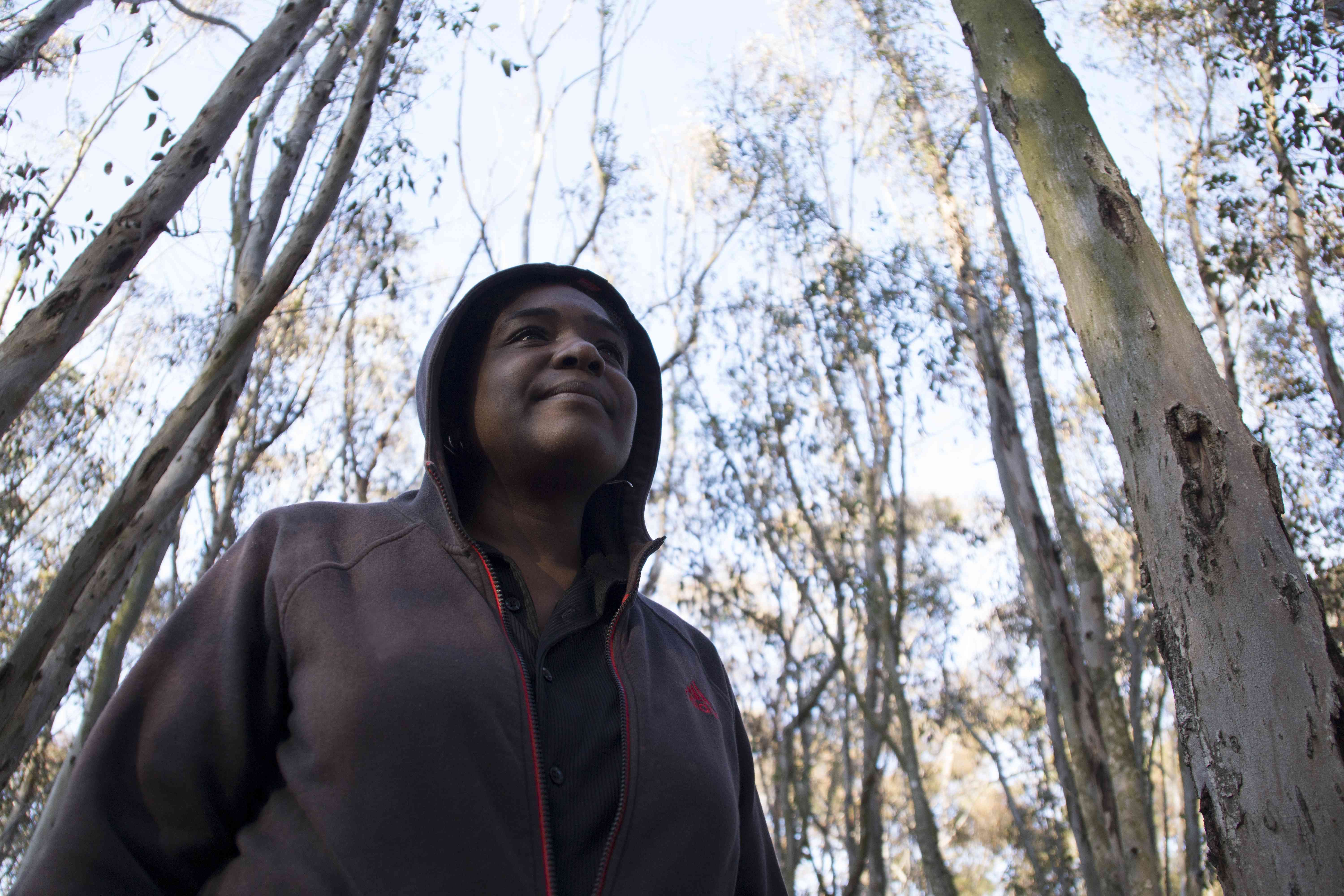 Yvette’s interest in electronic music ﬂourished in the 1990s when she was a student at the Columbia-Princeton Electronic Music Center as it was transitioning into the Columbia Computer Music Center. The experience of creating timbres from oscillators and splicing tape into compositions resulted in a tactile approach to music. These years were followed working as a sound designer in San Francisco where she continued her interest in narrative composition and received the Dean Goodman Choice Award for Sound Design and Theatre Bay Area’s Eric Landisman Fellowship. Her graduate research at the University of California, San Diego explores questions of emotion, production, reproduction, and immersion in soundscape composition.