Rubén Patiño, also known as Pato, works in the field of computer music, an activity he combines with occasional incursions in the installation field. Morten J. Olsen is a musician, composer and improvisor best known for his work as a drummer with the Norwegian heavy-metal musique concrète duo MoHa! and the experimental chamber-rock band Ultralyd. Recently, aside from NMO, he has been working on playing the vibraphone with The Pitch and he’s also been exploring the inner sonics of a rotating 32-inch bass drum; in duos with Robin Hayward and Mike Majkowski, with the Splitter Orchester, with The New Silence and solo. 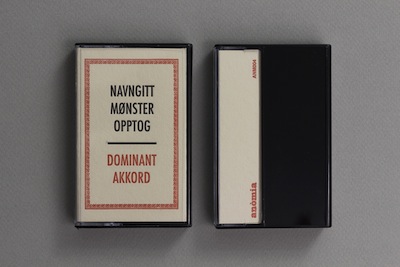