Jeph Vanger (born 1989 in Athens), is a sound artist, composer and music producer who works and lives between Athens and London. His works often combine multi-channel sound systems, autonomous generative music systems and handmade sound sculptures, focusing on the physical presence of sound in space as a moving and raw entity.

After his latest release of “Cyclothymia” EP, his music has been compared with artists such as Floating Points, Four Tet and Hildur Guðnadóttir by the British online magazine Resident Advisor. He has scored more than 15 dance and theatre performances as well as films, museum spaces and created sonic installations paying tribute to the sound of the Foghorn.
Some of his works and collaborations have been exhibited and performed in institutions, theatres and organisations in Egypt, China, the UK, and Greece such as Athens & Epidaurus Festival, Tate Modern, Beijing Today Art Museum, Sadler's Wells, IKLECTIK & Megaron Athens to name a few. 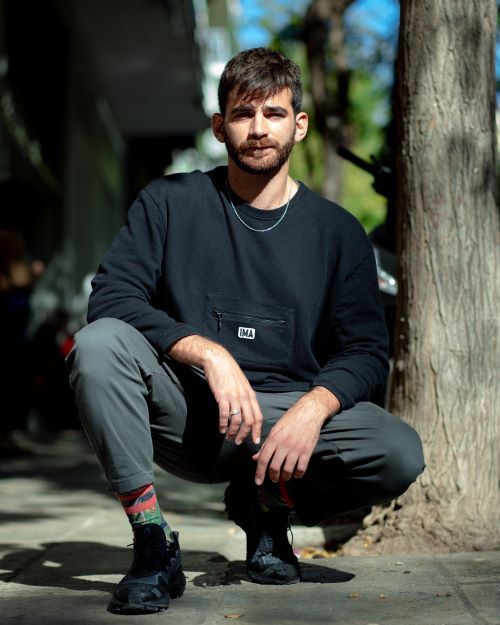