Matt Burnett lives in Berlin, Germany. Presently his interests center on the musicality of textured sound, and the composition and performance possibilities presented by the quadraphonic listening space. Prior to moving to Berlin, he lived in Austin, Texas, where he among many other things created and curated a quadraphonic multimedia event series titled Immersion[].

He studied Electronic Music and Composition at Virginia Commonwealth University, graduating with honors. He then studied at the Center for Contemporary Music at Mills College with Maggi Payne and Anthony Braxton. He has also worked odd jobs in software development and television.

In the US, he has done things with sound in San Francisco, California; Richmond, Virginia; Washington, DC; and Austin, Texas. In Europe he has performed at several venues in Berlin, and also in Slovenia, Denmark, France, Italy, and the UK. He is the developer of The QuadTool, a software system that provides the basis for synthesis, composition and performance within the quad listening space.

Beginning in April 2017 he curates a monthly radio program on Resonance Extra, titled Listening Experience. The primary focus of this program is the use of air time as a compositional medium rather than a performance/presentation medium. 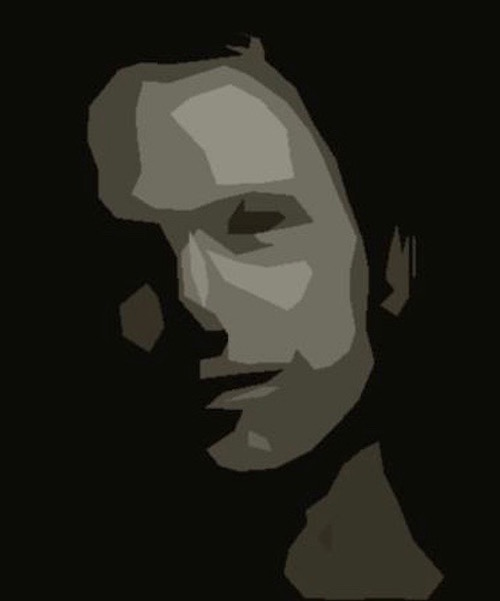