Stress / Distress is an electronic duo by Fadi Tabbal and Mme Chandelier meant to write soundtracks for films that were never conceived.
Fadi Tabbal is the Lebanese Producer behind the renowned Tunefork Studios, he is also a full time member of the psychedelic rock outfit  The Incompetents, pop group Safar and the Bunny Tylers. Tabbal is also a specialist in sound design and sound conception, having worked  on a variety of installations for the Sursock Museum, The Feel Collective ect, and films for filmmakers such as Rania Rafei, Chadi Aoun and Nadim Tabet among others.
Mme Chandelier is 10 times better at least. 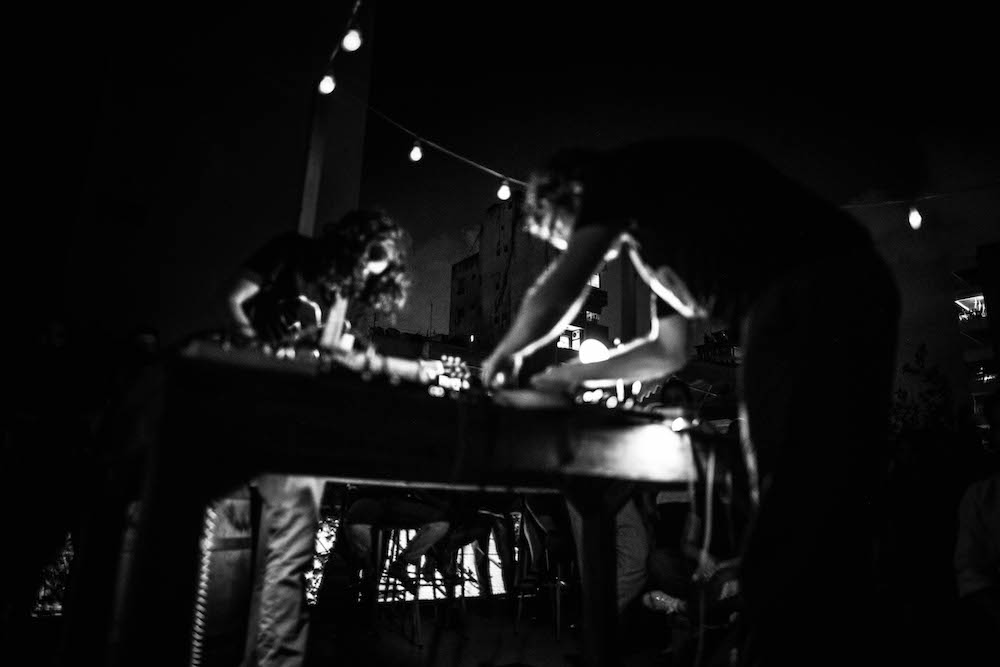