A French composer living in Copenhagen, sound artist Yann Coppier has been developing a very eclectic repertoire through studio productions, field recording,  sound design and composition for movies/theatre/contemporary dance, art installations, programming and live performances.
In 2017 he started an artistic research process funded by the Danish Ministry of Culture, in relation to his work as head of the sound line at Den Danske Scenekunstskole: an exploration into the meaning of sounds mostly in between non-realism and non-abstraction, and the ways to compose with sonic dramaturgies ­ - the dramaturgy being part of the sounds themselves, as well as of the overall structure in the pieces. Electroacoustic music with a purpose beyond sound itself, often tending towards the absurd.
A loudspeaker will commit suicide. A train will listen to the soundscape passing by as it rides. A snowflake will implode as it touches the ground, and a piano will follow drops of water as it would with a metronome. Refugees will be displaced again and again until they reach their starting point.  A man will fall in a well with no end, and worms recorded below silence will sing new uncharted melodies. 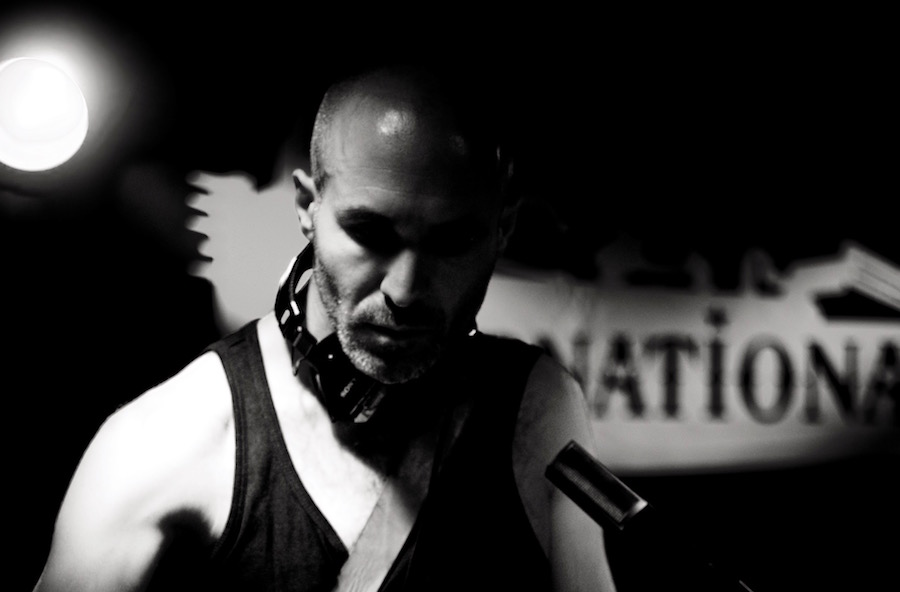