Kristina Warren (kmwarren.org) is a composer, vocalist, and researcher based in Liverpool UK. Her performance research on extended voice includes extended vocal techniques, live processing of voice in MaxMSP, and the Abacus, a unique, microphone-mounted, Arduino-based controller she designed and built. At EMS, Warren will expand this research into the analog realm through use of modular synthesizers. Digital and analog will inform each other: the digital output of vocal processing will be translated to a control voltage input to modular synthesizers, and synthesizer output will cue digital processing changes. This analog experimentation will forge new vocal timbres and performance temporalities. 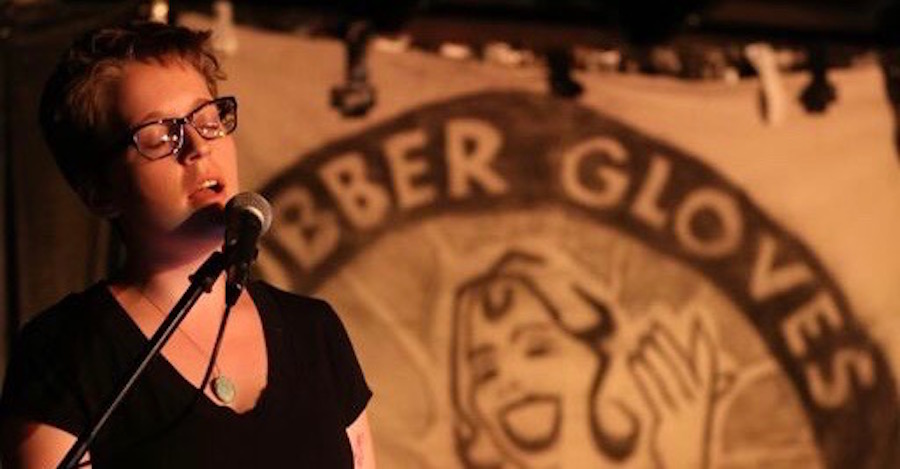 In addition to her voice-electronics work, Warren's chamber compositions and fixed media works are often process-based, semi-indeterminate, and/or inspired by global music traditions such as Korean p'ansori. Her compositions have been performed internationally at events such as the International Computer Music Conference (ICMC), Irish Sound Science and Technology Association (ISSTA) conference, and New York City Electroacoustic Music Festival (NYCEMF), and by ensembles such as Dither, JACK Quartet, and Sō Percussion.

Warren is a PhD candidate in Composition & Computer Technologies at the University of Virginia, and holds a BA in Music Composition from Duke University.