Yair Elazar Glotman (Born 1987) is a musician and sound artist living and working in Berlin. His focus is currently on experimental electroacoustic composition, sound installations and sound sculptures. In addition, he works as sound designer and composer for film, dance and video art. Glotman recently released the collaborative project Nimbes, with James Ginzburg, on the label Subtext. 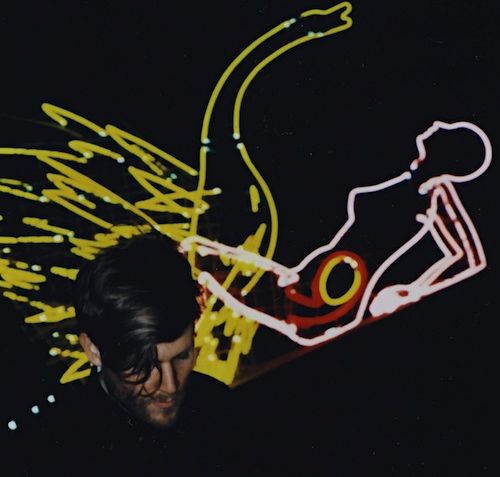 His latest project is KETEV, in which he explores different methods of sound processing. His compositions layer abstract textures, shifting rhythmic patterns, and dogmatic forms, and his practice easily changes contexts between experimental music and sound art, club music and concert experience, and moves between the digital and analog possibilities of repetition and variation. Personal archive recordings and tape loops which shift in and out of beat form the basis for his mantra-like patterns, which float above a deep sound scenery.

KETEV's self-titled debut was released on the innovative label Opal Tapes in early 2014, followed by his second release, Singular Stare, on Where to Now?. Next for KETEV is a release on Aurora Borealis, I Know No Weekend. The project is  part of the influential music festival CTM in the Berlin Current program, showcasing upcoming artists in the Berlin scene,  and has been featured at venues across Europe.