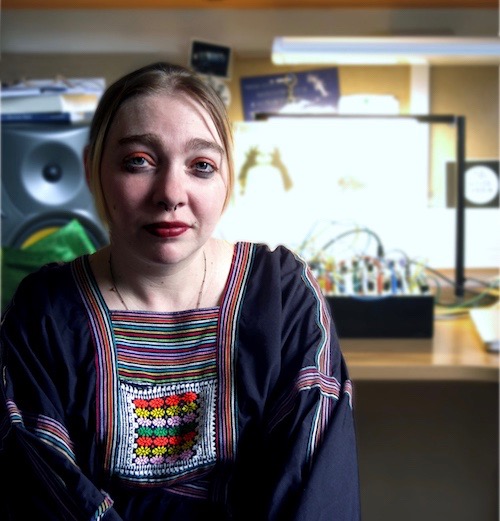 Chelsea Bruno (Miami, FL USA) has been composing and releasing a diverse range of electronic music for several years under her artist alias, Eden Grey.

Originally trained as a classical pianist, she is an electronic composer with many influences, namely German and British styles, thus her music is a melodic mixture of multiple electronic genres, an experimental mix influenced by electro, dub, dnb, techno, drone, ambient and hip-hop. Her music took a major shift towards the collage-based methods of the historical avant-garde while earning her Masters' degree in music technology and after she built her modular synthesizer. Now working in soundscapes, researching installation work and innovations in synthesis, she is based in London and on the music composition PhD course at Royal Holloway, University of London.