Meginsky frequently collaborates with choreographers and has worked with Cori Olinghouse, Paul Matteson, Jen Nugent, Susan Sgorbati, Katie Martin, and Nora Chipaumire. He has a longstanding artistic relationship with Gwen Welliver, and recently composed the score for her new work, “What a Horse”.  Welliver and Meginsky will debut a new work at the Ginbney, NYC in 2017. 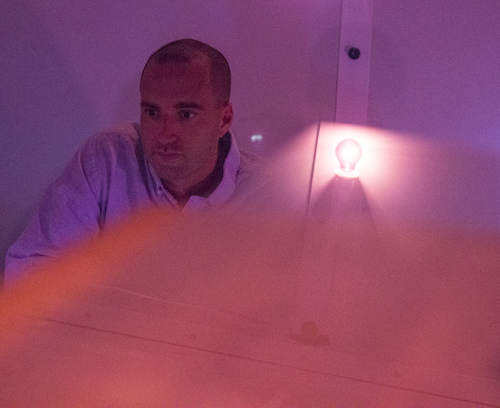