Martin Klusák is a young composer and sound artist based in Prague, Czech Republic. Having started as a film score composer and sound designer, he gradually became focused on concert and experimental works. Narrativity, symbolism, and inspiration in film speech are often the common aspects of his compositions.

So far he has cooperated with major Czech musical formations and productions (BERG new music orchestra, Prague Philharmonic Choir, Czech Radio, etc.), and his pieces have been performed in Europe (UK, France, Germany, Slovakia) and in the US.

Currently he researches the audiovisual counterpoint and possible links and crossovers between musical composition and film speech. 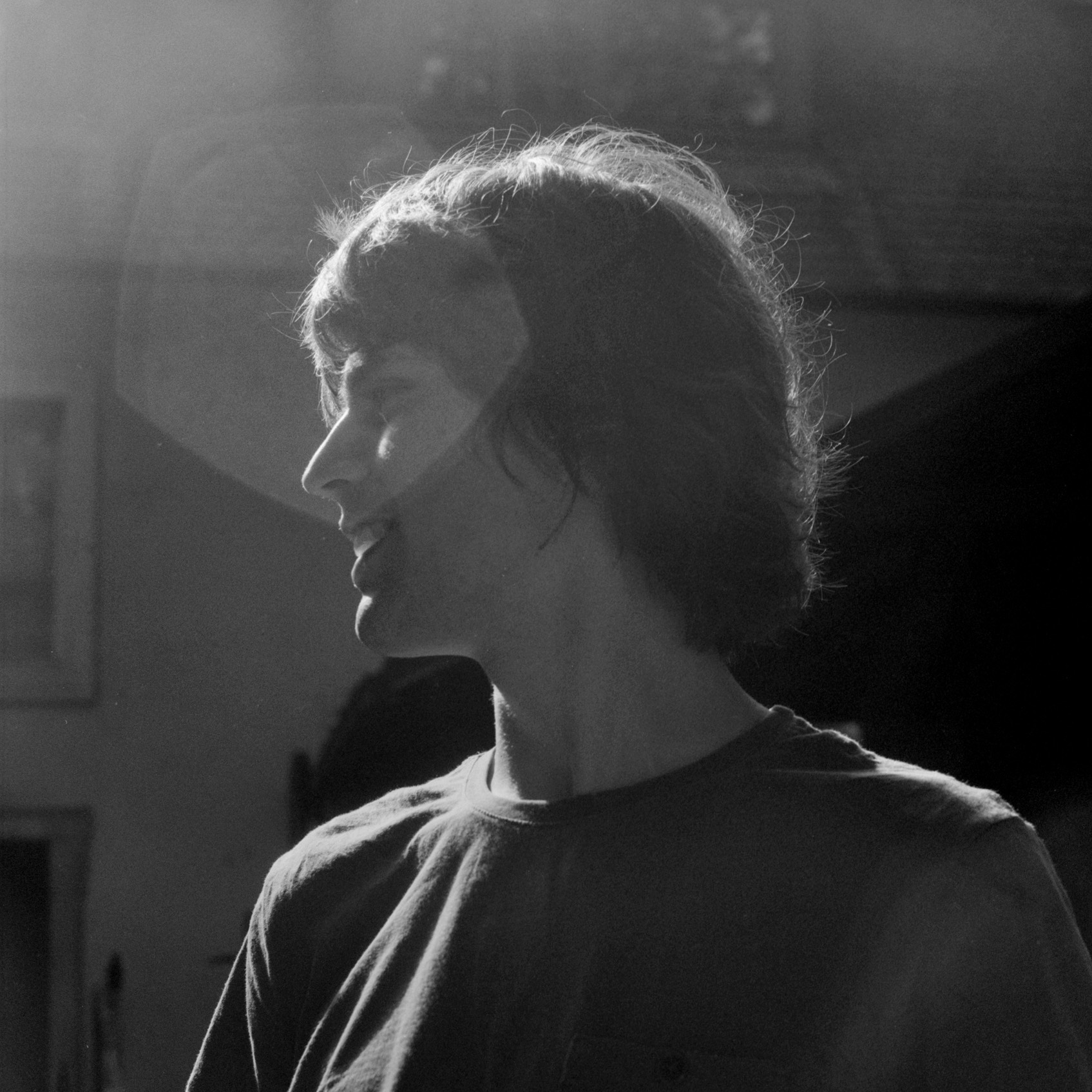